It has the world's first and largest space launch facility

It was home to ancient man, dating back 1.5 million years

A large country known for its churches, Black Sea coastline and forested mountains

It has no natural mountains, but it has impressive artificial salt mountains formed by mining for rock salt

known for its mosques, mausoleums and other sites linked to the Silk Road

Famous for a sprawling cave monastery of 12th century, and the ancient wine-growing region Kakheti

Come. Let’s explore this beautiful part of the World with Salvia.  We know Russia and CIS countries like no other.  We also understand the needs of first-timers as well as frequent travelers.  We can be your one-window-solution provider when it comes to a visit to Russia and other CIS Countries. 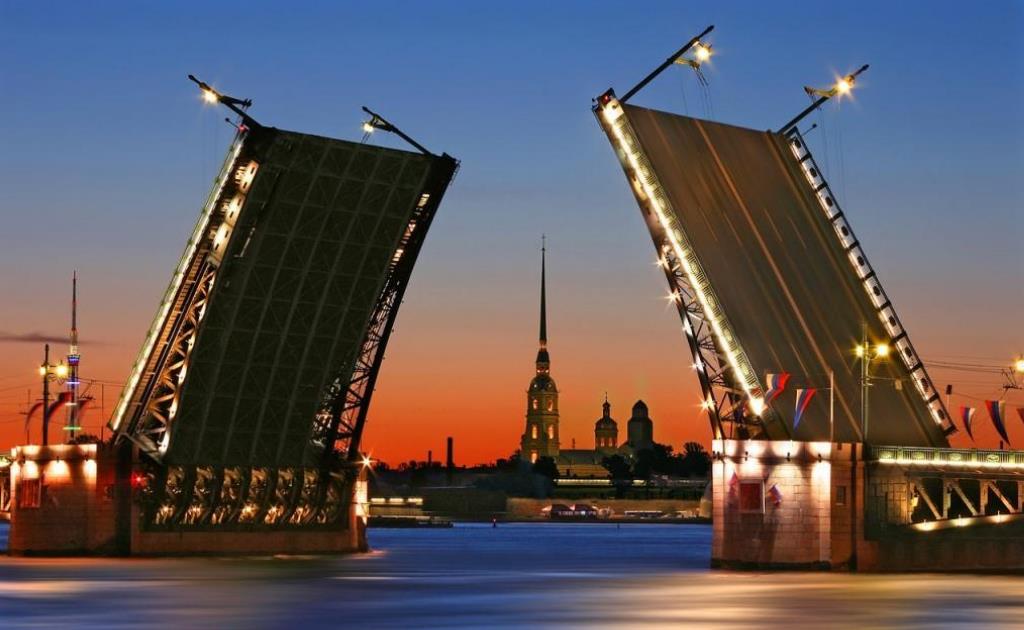 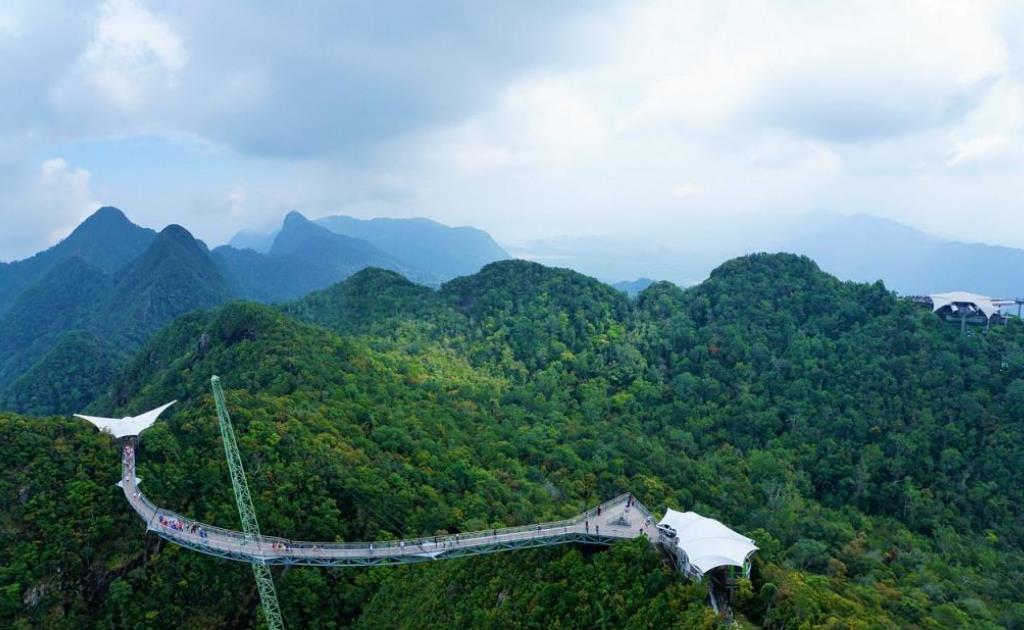 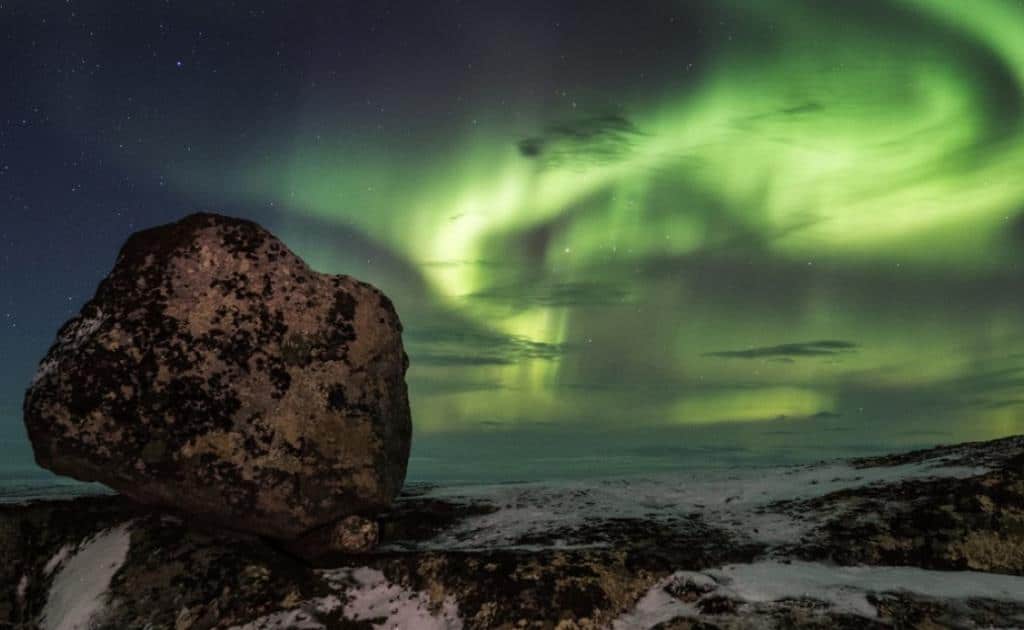 You can't afford to miss these

You will never get enough of fun and adventure while in Russia and other CIS countries.  Have a look at these snippets and decide for yourself for how long will you postpone your travel plans for these.

Enjoy this sport in Sochi, Murmansk, Baikal and Almaty

Witness some of the best Acrobats in Moscow

Murmansk is the place to enjoy this leisure activity

Enjoy this magic of nature in Murmansk

Feel the ‘Josh’ in Moscow and Kiev

We know Russia & CIS Countries like no one else.  Two decades of experience and tons of testimonials from our happy travellers say so!.  Salvia Group of Companies has been doing business for above nineteen years in various fields including Travel & Tourism. Salvia Group is closely associated with Tourism Boards, Tour Operators and Embassies of the Russian Federation, CIS Countries and other Countries. Having excellent arrangements to work in these markets related to Travel & Tourism services, which include ticketing, hotel reservations, car hire, visa assistance, English speaking guide, consultancy services and all related services in the Russian Market.

Russia is a multi-national state with over 186 ethnic groups designated as nationalities; the populations of these groups vary enormously, from millions (e.g., Russians, Tatars) to under 10,000 (e.g., Samis, Kets). You will find there Slavic Ortodox culture, Tatars and Bashkirs with their Turkic muslim culture, Bhuddist and lamaistic Buryats and Kalmyks, shamanistic peoples of the Far North and Siberia, highlanders of the Northern Caucausus, Finno-Ugric peoples of the Russian North-West and Volga region — all of them contribute to diverse and rich culture of Russia.

Russian is the official state language, but the Constitution gives the individual republics the right to make their native language co-official next to Russian….

Our travel packages are customized as per your needs

Our deals are economical and services professional

Support setup of Salvia Travels is available every day to ensure consistent service as per client’s requests and requirements.

” Our trip to Moscow became unforgettable. We were on Honeymoon.  And Salvia’s travel arrangement for us was just perfect. “

” We chose Russia as our first family trip.  We were fortunate to have selected Salvia for this trip.  Their services right from VISA till local travel around major cities in Russia was just too good.   Thank you Salvia.”

” I’m an adventure freak.  Out of all the places I have travelled so far, my Sochi trip in Russia was the best.  I did almost everything from water sports to Skiing.  Thank you Salvia for your valuable suggestions.”

” I went on a solo trip to Saint Petersberg.  Ah! What a City! And thanks to Salvia for their professional assistant for this trip “

You may unsubscribe at any time using the link in our newsletters/emailers.

We have taken utmost care to compile the information related to travel and tourism in Russia and other CIS Countries and our services in those respect.  However, errors and omissions may occur inadvertently. You are requested to cross check with us in case of any doubt.